Warning: Constants may only evaluate to scalar values in /usr/www/users/revolv/wp-content/plugins/easy-fancybox/easy-fancybox.php on line 40

Warning: array_key_exists() expects parameter 2 to be array, string given in /usr/www/users/revolv/wp-content/plugins/easy-fancybox/inc/class-easyfancybox.php on line 208

Join the mighty God of thunder in this epic game of enormous proportions, set in the mythical realm of Asgard.

Thor of Asgard combines beautifully rendered graphics and highly engaging character interaction with an epic soundtrack for a wildly entertaining experience that has Thor flying, hammering and smashing his way to the end of the rainbow bridge for unimaginable rewards.

Watch the rainbow bridge light up in all its glory as day turns to night in Free Spins and Thor soars towards the Kingdom for re-triggers and the ultimate Jackpot prize.

Get ready to immerse yourself in this extraordinary world and watch the legendary Thor of Asgard strike his way to Godly treasures! 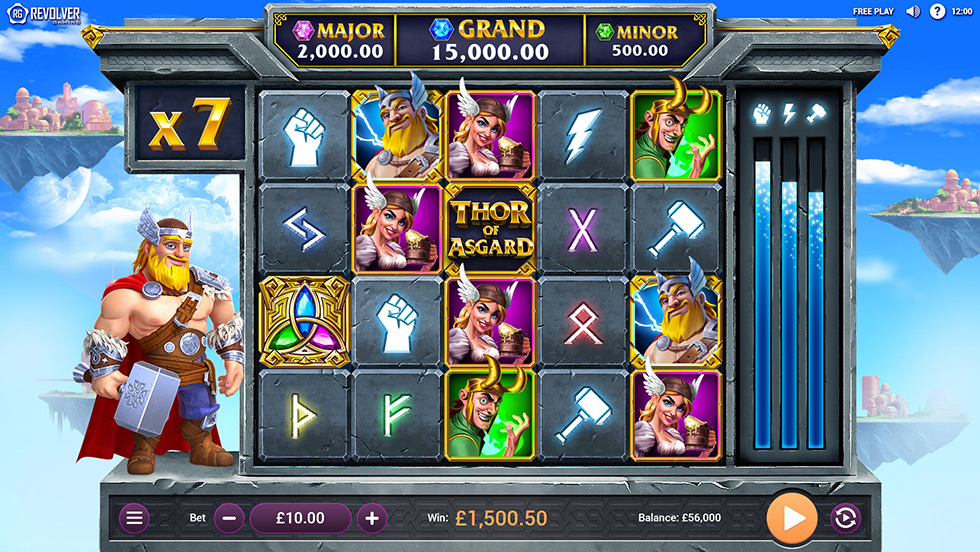 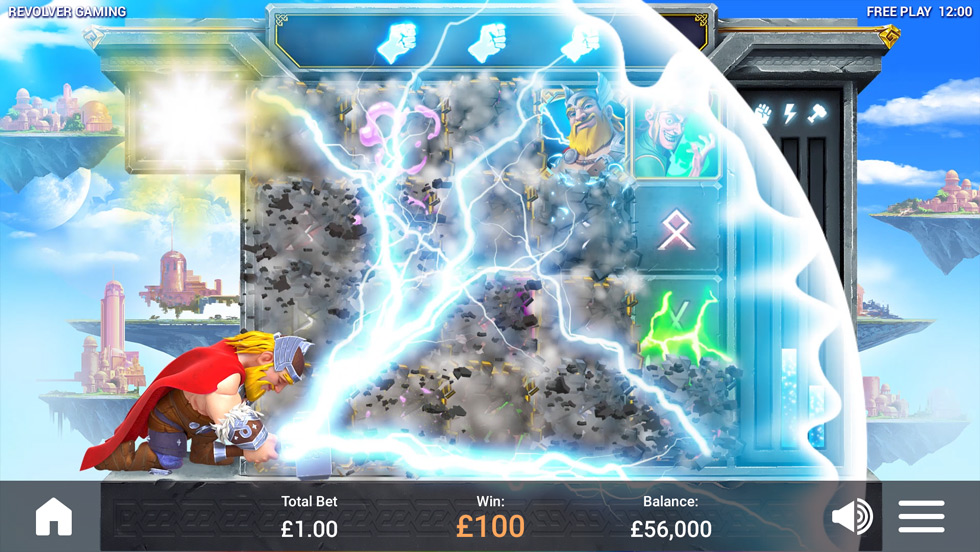 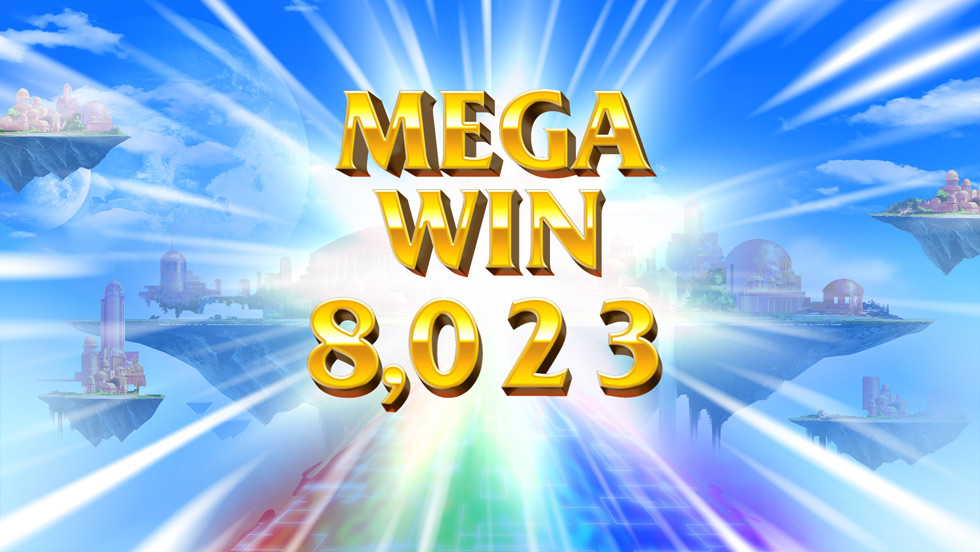 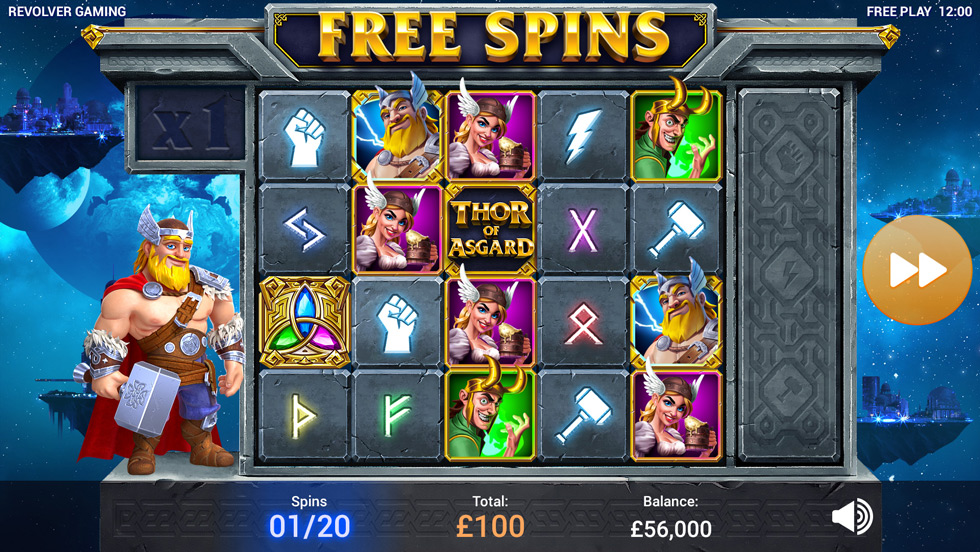 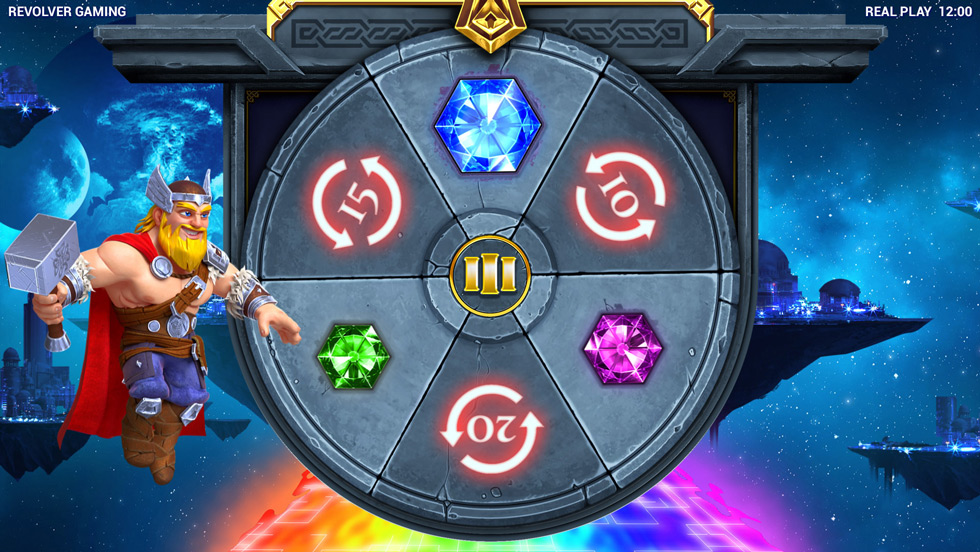 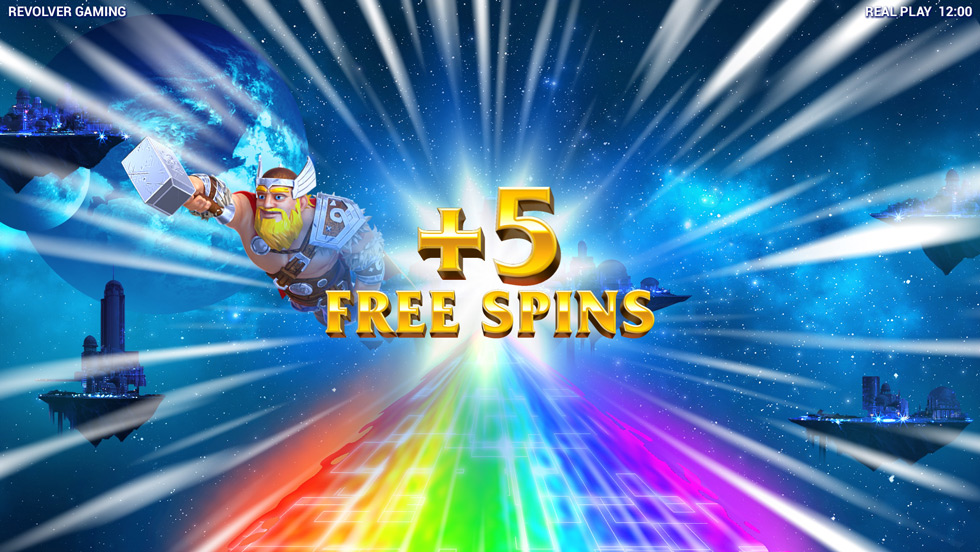 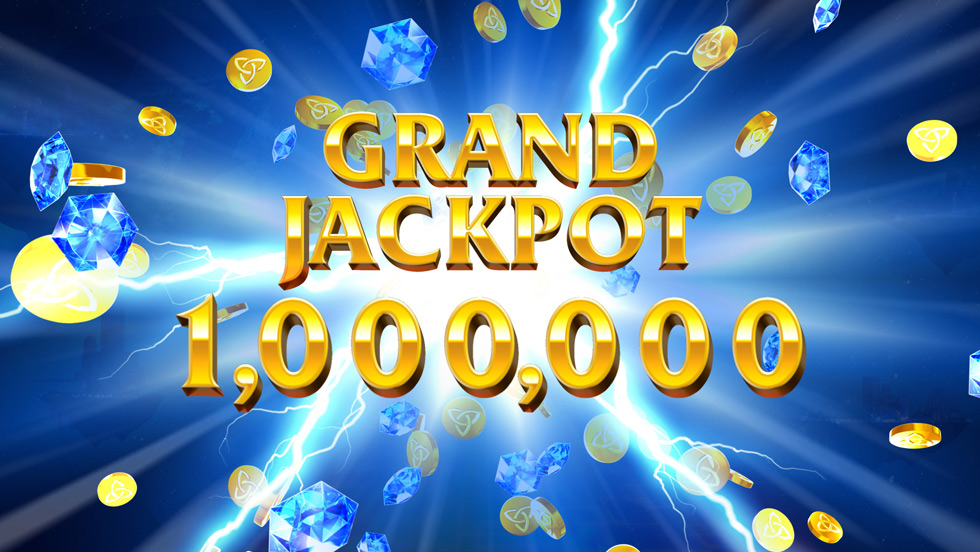 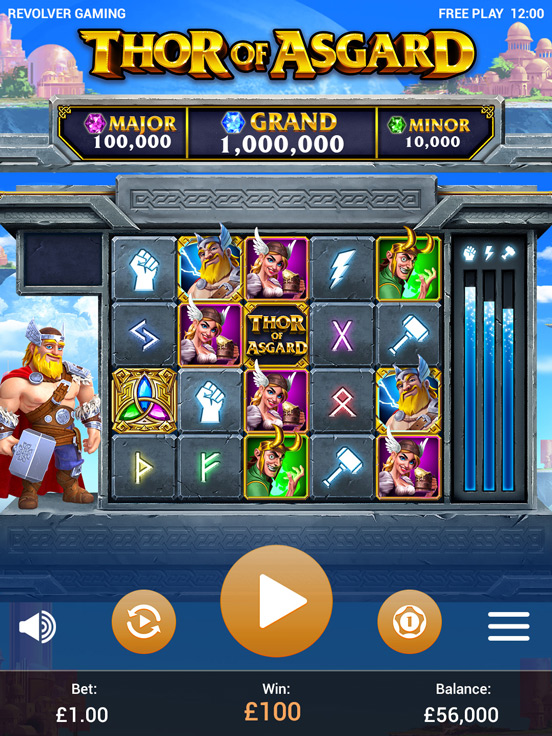 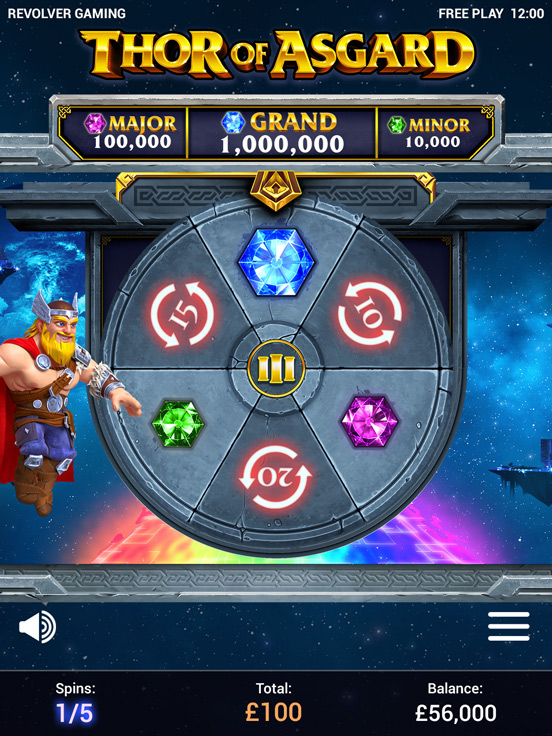